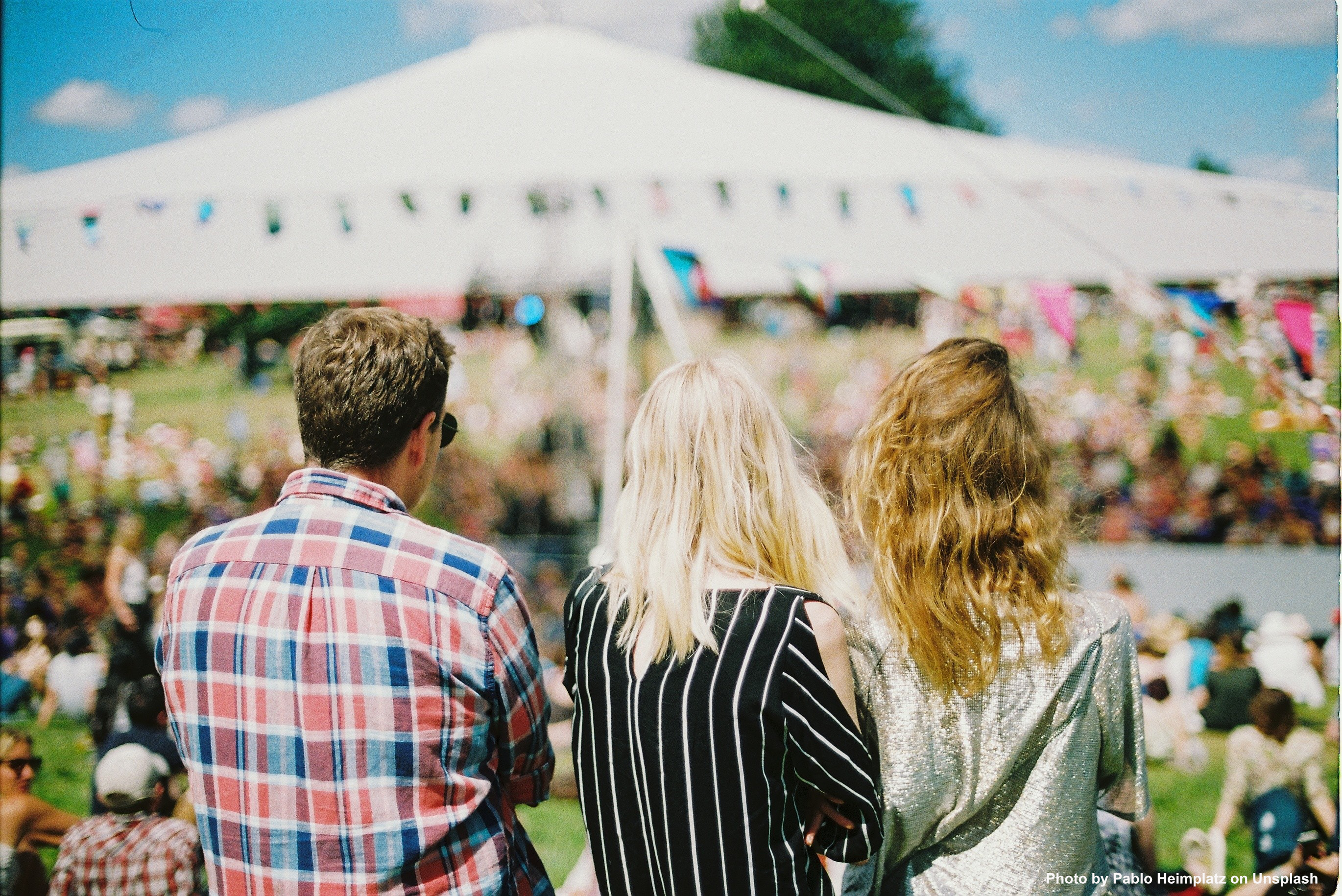 What is a Sustainable Event?

According to the Allied Market Research (2019), the global events industry has reflected a tremendously rapid growth through the past years, owing to the fact that events, with diverse shapes and sizes, are being staged every year all over the world (Bowdin et al. 2012; Jones 2014). Broadly, an event represents a congregation of people for a specific motive, where “resources are used, waste is created, people, environment and economies are affected” (Jones 2014:3). In turn, this means that organisations have focus more on how to develop sustainable events (Henderson 2011).

Logically, the growing number of events staged leads to a concern amplification of their responsible and sustainable impacts. For instance, in 1993 the Sziget Festival was born in Budapest, which is a music festival that targets young adults and students that had an enormous increase in attendance, reaching an average of 385,000 attendees, in 2006. As a result of this increase, the event generated 2,200 cubic metres of accumulated waste, equalling roughly “the amount of rubbish that the residents of a ten-storey building mount up in” (Dávid 2009:72) relatively ten years. Conversely, in 2008 the event organisation stated that they were “committed to reducing its ecological footprint with a deeper focus on sustainability” (Berende 2018), through the introduction of an eco-friendly camping site, reusable cups and the reduction of straws usage (Berende 2018).

Nonetheless, it is indisputable that even with different contents or sizes, “events have an impact on the people involved, the hosting community and the natural environment” (Ferdinand and Kitchin 2012:201). Hence, as Henderson (2011:248) argued, an event organisation needs to “make decisions about how to prioritise the triple bottom line elements of planet, people and profit”. By demonstrating a commitment to ensure “that sustainability management is embedded in the event’s planning and delivery” (Jones 2014:3).

Hansmann et al. (2012:451) stated, that the concept of sustainability “considers environmental, social, and economic aspects as three fundamental dimensions”. According to ISO 20121:2012, sustainable development is defined as the “development that meets the needs of the present without compromising the ability of future generations to meet their own needs”.

Thereby, Getz (2005:123) stated that sustainable events are “those which maximize benefits in each of these categories while minimizing negative impacts”. Unfortunately, an event can only be contemplated as being fully sustainable, if it demonstrates responsible and sustainable practices from the event’s set-up until the break-down and meets the international standards (Henderson 2011). Furthermore, if all the stakeholders, such as suppliers and sponsors, involved also behave in a way that is considered sustainable (Bladen et al. 2012).

In conclusion, an event is sustainable if it is capable to outlive with the resources that they depend on, whilst fulfilling “important social, cultural, economic and environmental roles that people value” (Getz 2007:70). As well as, including stakeholders that are devoted to follow the same objectives and direction as the event (ISO 20121:2012).