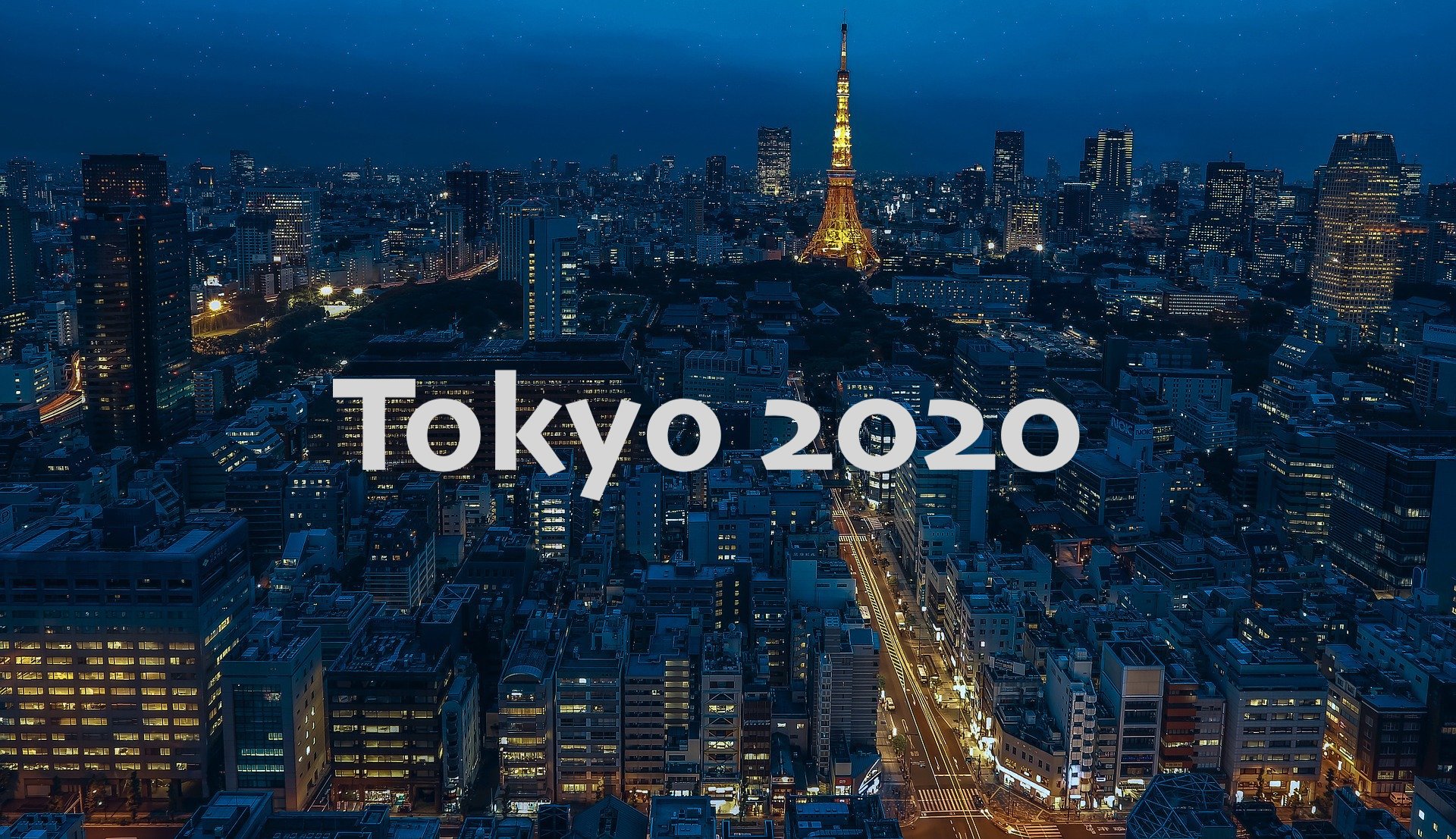 Hosting a mega-event, like the Olympic Games, requires years and years of scrupulous and precise planning. Theoretically speaking, the entire lifecycle of one edition of the Olympic Games takes 10 to 11 years, from the bidding phase until the wrap-up phase (Parent and Smith-Swan 2013).

The bidding process alone takes 1 to 3 years. Essentially, this process consists of selecting a city to be the host for one edition of the Olympic Games. For Tokyo, the bidding process took three years, it started in 2011 and only finished in 2013.

According to the International Olympic Committee (IOC 2019), the bidding process has three phases: the invitation phase; the candidature process; and the IOC’s final decision.

The invitation phase focuses on the National Olympic Committee (NOC) and candidate cities starting a dialogue with the IOC, aiming “to establish a strong basis for the next stages” (IOC 2019). During this phase, the candidate cities have to attend a variety of workshops, to receive assistance and feedback before submitting the first documents. For the Tokyo 2020 edition, this process started in 2011, when the Japanese Olympic Committee (JOP) chose Tokyo to be the bidding city.

Once a city makes the final decision to bid, it then enters into the Official Olympic Candidature Process. Tokyo entered the Official Olympic Candidature Process in 2012. This process consists of two years developing plans, making feasibility studies and setting milestones, having three different stages. Each city has a different submission in each of the three stages.

The first stage consists of setting the event’s vision, concepts and strategy. For example, during this stage, in 2012 Tokyo’s bidding team unveiled their official slogan for the events: “Discover Tomorrow” (Degun 2012). The second stage focuses on governance, legal issues and venue funding. During these two stages, the IOC Evaluation Commission has to examine the files and give updates to the IOC Executive Board (IOC 2019).

Lastly, the third stage refers to when the candidate city submits the final files, consisting of games delivery, experience and venue legacy planning. Throughout this third stage, the IOC Evaluation Commission has to go visit the host city, to then publish the final report. For example, on January 7th, 2013, Tokyo’s bidding team submitted the final candidature file to the IOC (IOC 2013). As a result, during March 2013, the IOC Evaluation Commission visited Tokyo (TOCOG 2013).

Once all the cities have submitted the documents and been visited, the process finishes with the IOC releasing each city’s evaluation. Tokyo’s results were released in June 2013, having only two competitors: Istanbul; and Madrid.

Now what? Well, then the IOC has to announce the elected city. On the 7th of September, 2013, during the 125th IOC Session in Buenos Aires, Argentina, Tokyo was awarded the rights to stage the 2020 Olympic Games (IOC 2013).