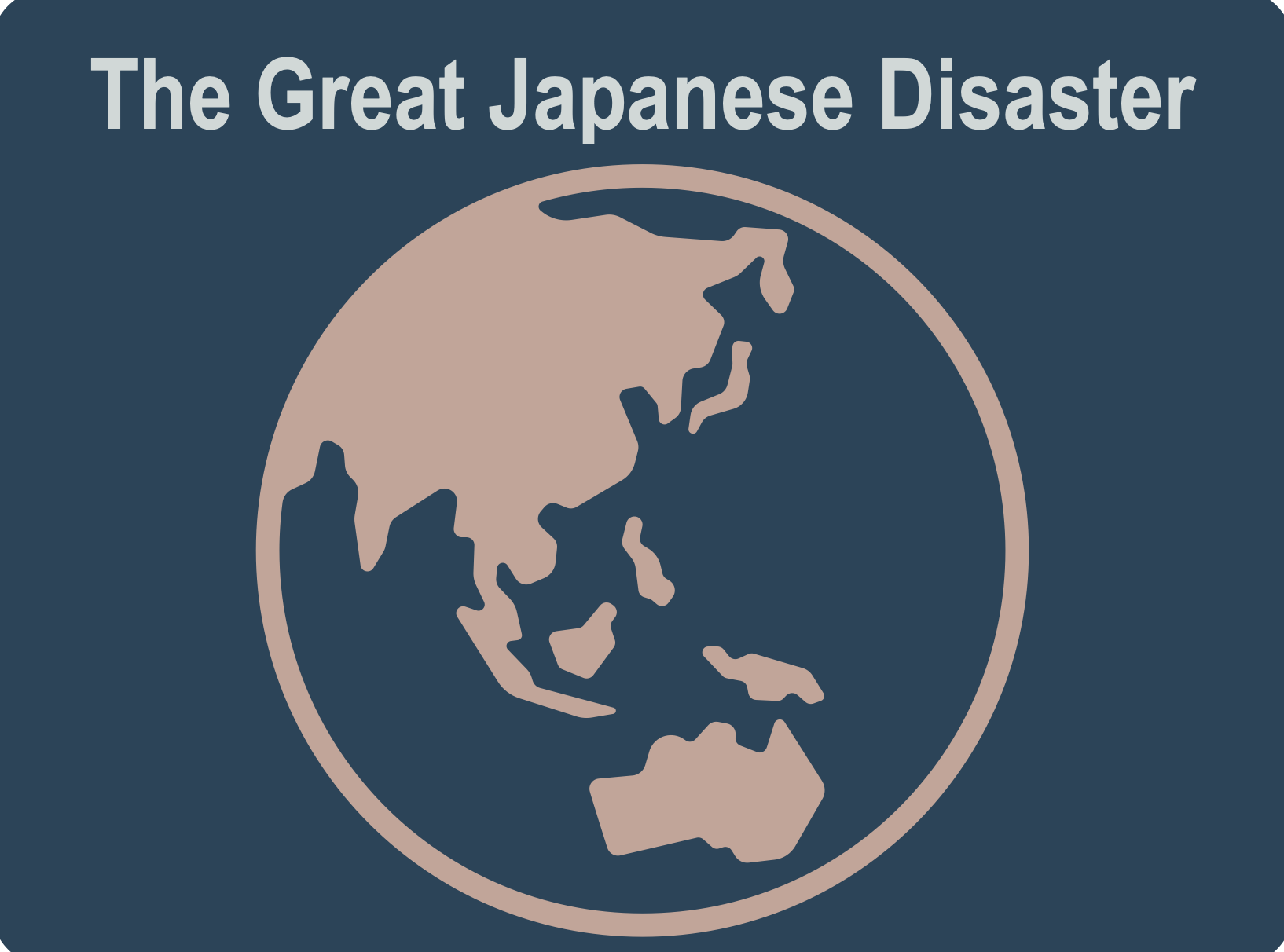 Yesterday, while I was collecting secondary data for my PhD, one idea of a post came to mind. The idea was to explain a little bit of Japan’s historical context. More specifically, to explain what happened in one of the country’s worst day’s and how the result of it may have influenced the decision to host the Tokyo 2020 Olympic Games.

March 11, 2011, a horrible day that destroyed many coastal areas of the country. It began with one of the biggest earthquakes on Earth, which caused a big tsunami, triggering several explosions in a nuclear plant.

It all started at 2:46 pm, on the northeastern coast of Honshu (on Japan’s main and largest island), when a powerful earthquake with a 9.1 magnitude shook the community and everything around them for about 5 minutes. According to Rafferty (2020), ‘the earthquake was caused by the rupture of a stretch of the subduction zone associated with the Japan Trench, which separates the Eurasian Plate from the subducting Pacific Plate‘. Essentially, the earthquake was so powerful that it moved Honshu ‘2.4 metres east and shifted the Earth on its axis by an estimated 10 to 25 centimetres‘ (WHO, 2020). It is also necessary to mention that this was one of the biggest earthquakes in history, which caused a lot of physical damages.

Adding to all of this, this rupture resulted in not only several smaller aftershocks but also triggered a massive tsunami. This tsunami inundated approximately 517 square kilometres of coastal land. For you to get an idea, the ‘waves were estimated to be as high as 38 meters, the height of a 12-story building’ (Reid, 2019). Which simply washed ‘the coastal areas of Tohoku and southern Hokkaido and claimed the majority of the 15 848 lives lost‘ (WHO, 2020).

And as all of this was not enough, because of the tremor, the power to three nuclear plants was cut off, which stopped their cooling systems from working. Even more problematic, was the fact that ‘the tsunami waves damaged the backup generators at some of those plants, most notably at the Fukushima Daiichi‘ (Rafferty, 2020). Consequently, three nuclear reactors started to overheat and melt on the days that followed. Ultimately, resulting in them exploding and releasing radiation to the air, later evaluated as a level 7 nuclear emergency.

I think we all can agree that to Japan and its community, this was one of the worst days and even weeks. This incident not only killed and injured a lot of people, but it destroyed entire villages, washing away people’s personal belongings. Meaning that a quite significant number of people had to start their lives over, with almost nothing.

The Tokyo 2020 Olympic Games have been characterised several times by the organisation as the “Recovering Games“. As Sanada (2020), stated in an article: ‘Japan’s efforts to host the Olympics in Tokyo over the years were closely tied to the concept of recovery from catastrophic events‘. For Japan, hosting the Games is important, to show the world that they can and have recuperated while raising awareness that a lot of people were left with nothing and need all the help they can get. The event organisation even started a project, named “Tokyo 2020 Recovery Monuments’, that aims to ‘show the healing power of sport and inspire Tohoku people to thrive and feel empowered‘ (Tokyo, 2020).

And now that the Olympic Games have been postponed, I think we can see that these Games aren’t just about recovering from this horrible incident, but also from this unstable global pandemic.

By the way here is the link to a documentary about the disaster, which I found useful and very interesting, it’s named MegaQuake: The Hour That Shook Japan | Reel Truth History Documentary. If you want more information, have a look at it: https://www.youtube.com/watch?v=Oj0j6yt2y6I&list=PLtbE8qWwCQ6aMX2MPYhT6HUlepjiOFmGI&index=96