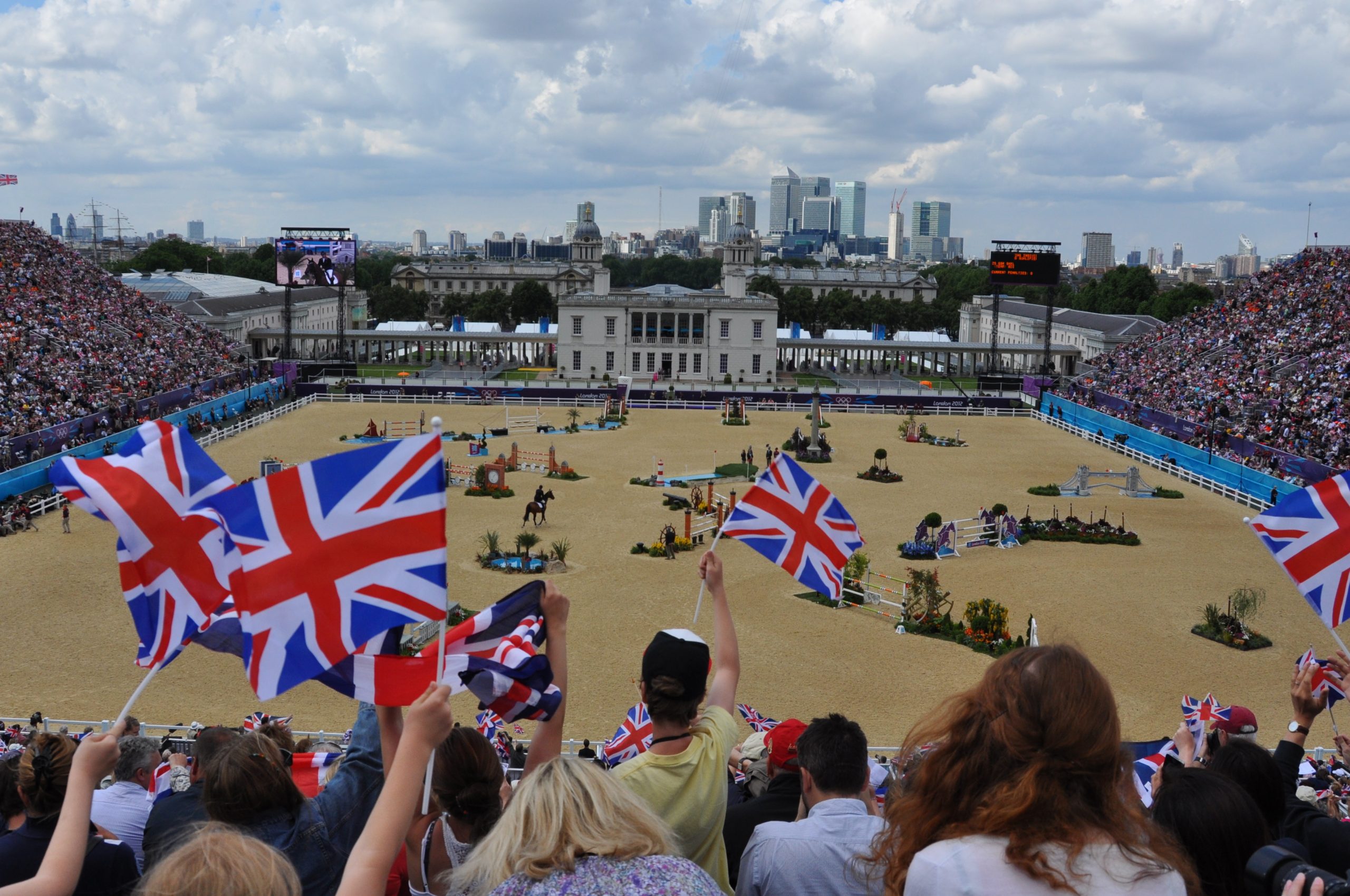 Did you know that since the beginning of the 21st century, organisations are increasingly using public spaces to stage diverse types of events? Well yes, urban public spaces are constantly utilised as venues for commercially oriented events. But, if we think more in-depth, even though an event is a one-time occasion of limited duration, staging them in public spaces can have massive impacts on the space itself and the neighbouring community around it. Therefore, using such spaces as event venues represents a contemporary issue that has been gaining more and more importance over-time.

What is a public space?

Public spaces are key assets of cities that represent an essential part of urban life. Essentially, these give “an area a sense of place” (London Assembly 2011:15), whether that be a park, a square or a street, they represent the space where human interaction and contact takes place (Chitrakar et al. 2017).

According to Ercan (2010:23), a space is defined as “public if it is accessible — physically, socially and symbolically — and if it is controlled by public actors to serve the public interest”.

So, a space is public if it is owned, provided and managed by state actors that act in the community’s interest. In turn, this means that the space should have unrestricted access, both physically and visually, to allow users to socialise and engage in activities (Chitrakar et al. 2017; London Assembly 2011).

Why is it a contemporary issue?

Well, simply because staging events in public spaces will not only transform the space itself, but also the ways users engage with them, in both the short- and long-term. Therefore, such situation will have an array of positive and negative economic, social and environmental impacts. In fact, these impacts increase tremendously in the Olympic Games context.

On the one hand, an event can be seen as an opportunity to reimagine public spaces, towards improving the city’s notoriety, reputation and image (Smith 2014). Thus, promoting local businesses and the city’s values, by introducing more activity and people to attract future visitors (Muller 2015; Smith 2018).

Due to the fact that public spaces were not intended to be venues, such appropriation can alter the space’s dynamic, by developing problems of circulation and disruption (Smith 2018; Stevens and Shin 2014). Along with, environmentally damaging the physical configuration of the space, whilst, producing excessive waste and noise (McGillivray et al. 2019; Smith 2014).

For example, for the 2012 London Olympic Games, the Greenwich Park was used to stage the Equestrian Olympic Games. The park had to be closed before, during and after the events, to physically build a stadium and all the support facilities. Hence, excluding local stakeholders and environmentally damaging the park’s sustainability.